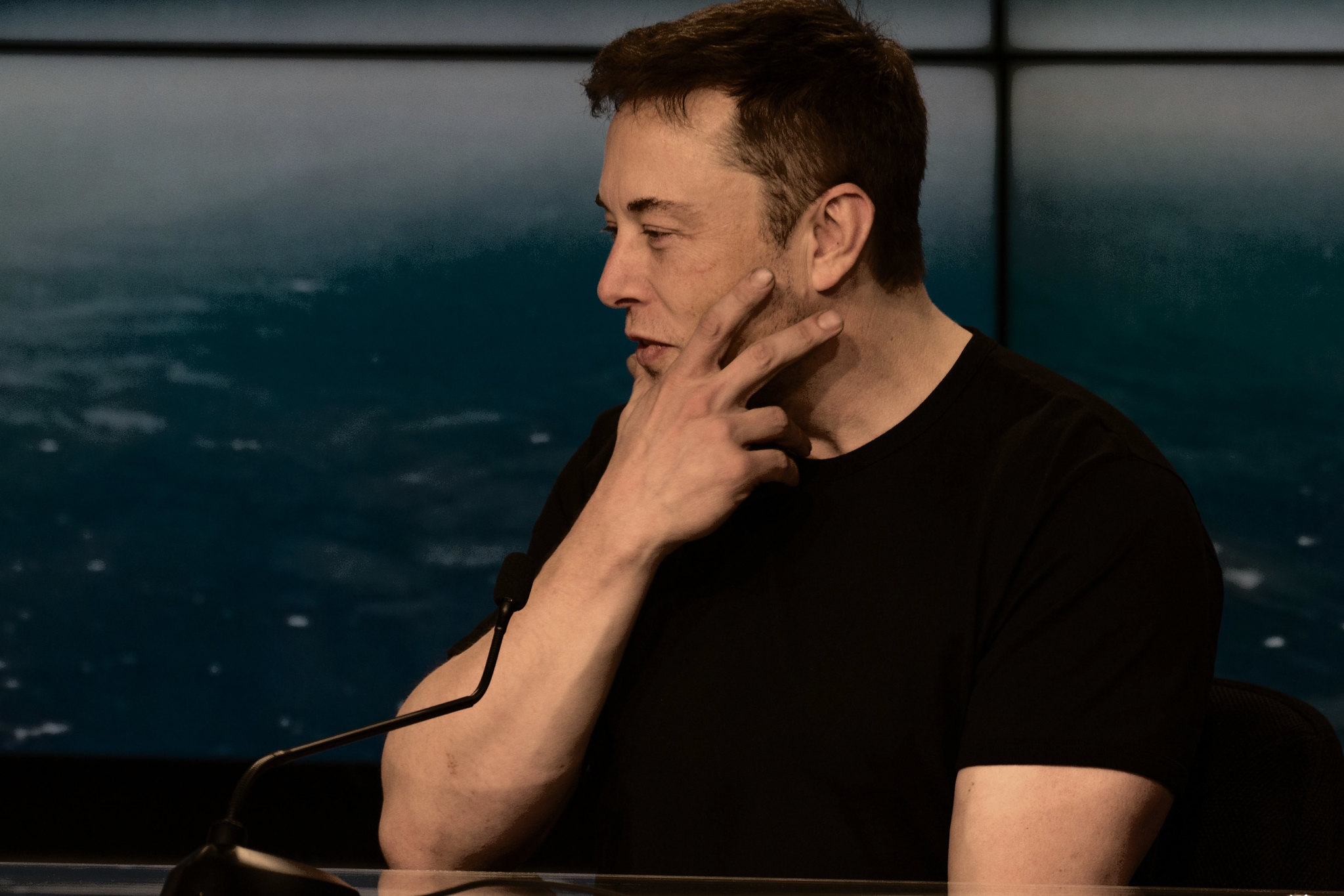 Originally published at hackernoon.com on August 14, 2022

People breach agreements all the time. The way people violate contracts is not always cut and dry, and remedying those breaches often involves lawyers effectively renegotiating a deal based on ambiguities. Sometimes the contract violations are clear cut — an Air BnB tenant who is now squatting or someone refusing to pay fees they committed themselves to in a contract. But if the defaulting party acts badly, remedying these breaches may take armed agents of the state authorized by a judge.

Smart contracts are a set of protocols that digitally facilitate the verification of steps in contracts, often on the blockchain. The tech has useful applications, for example, large-scale inventory management, but smart contracts fall apart for the same reasons as all other contracts: people.

A smart contract could perhaps automatically serve a squatter the proper notice to vacate and maybe even file with the appropriate court. But until we have judge bots with a license to kill, it will take humans to handle evictions. Human arbiters are just as necessary for contract breaches that don’t involve property. Think about enforcing payments that cannot be fully automated, and arguments about if a service is up to speck.

Even clear-cut contract breaches cannot be enforced fully with automation. Last year a “fin-tech” startup breached a contract with Push ROI. I wrote about the breach in some detail here. But the short version is that the startup’s CFO negotiated a contract that couldn’t be terminated. After that contract was signed, someone from the startup demanded Push ROI sign an new agreement claiming supremacy over the contract we just executed. When I declined, the startup used the termination certification of the agreement Push ROI never signed or agreed to sign as justification to terminate the existing agreement.

If that sounds confusing, it’s not. No fewer than nine lawyers have reviewed the contract and body of communication during and after the negotiation, and all agreed the startup is blatantly in the wrong. A lawyer for an investment firm considering funding this startup, agreed that the startup was very clearly in breach of their agreement with Push ROI. A smart contract could have logged the steps, and noted that none of the steps in the contract included “sign another contract” but unless the full balance of the agreement was in an escrow controlled by the smart contract, collecting on the debt would still take human action.

Some large financial transactions, like buying a home, do guarantee funds in escrow. Smart contracts could be used in real estate, but even the biggest champions of smart contracts in real estate cannot explain how a smart contract could “automatically oblige the party responsible [for] the breach to pay penalties”. The need for human verification of conditions in contracts doesn’t go away when a contract is smart. Even if it did, the costs of inspectors, brokers, and notaries, would be at least partially replaced by the cost of smart contract auditors. And same as it ever was, the smart contracts lack mechanisms to enforce penalties.

Potentially the most public contract breach of all time is going to court in October. Elon Musk is being sued by Twitter to force him to complete acquisition for the social network. Because Twitter is a publicly traded company, nearly everything in dispute is publicly filed with the SEC. We can see Musk rushed the deal without carrying out any due diligence, before signing a binding agreement to buy Twitter. The terms of the deal, as publicly filed with the SEC do not have a clause letting Musk out of the deal just because he says Twitter has too many bots. While I agree Twitter has a lot of bots, it’s unclear if those bots are counted in the mDAU (monetizable daily active users) Twitter publicly reports.

Musk or Twitter could terminate the agreement under certain circumstances, but the terminating party would be required to pay the other party $1 billion. It is funny to point out that Musk originally announced he was buying Twitter to fix the network’s bot problem or that he waived due diligence but those facts are ancillary. Musk’s contract with Twitter is binding, and he gave himself no path out of that agreement. But a network of computers cannot enforce the agreement, and nerds from a Twitter founder down are comfortable ignoring the contract.

I’m sure there are legal/fiduciary reasons you have to say that, Bret. But if I was still on the board, I’d be asking if we can just let this whole ugly episode blow over. Hopefully that’s the plan and this is ceremony.

Ev Williams the Twitter co-founder asking “[…] if we can just let this whole ugly episode blow over.” is also an investor in Spring Free EV, the fin-tech startup that, with the same Musk-level disregard for the agreement they entered into, breached a contract with Push ROI.

Someday, I may write about the startup ego, that has founders believing they are visionaries for whom rules don’t apply. But for now, I think it’s fair to say all contracts, even smart ones, are limited mostly by humans and our egos.

Header Image: “Elon Musk”​ by dmoberhaus is licensed under CC BY 2.0.