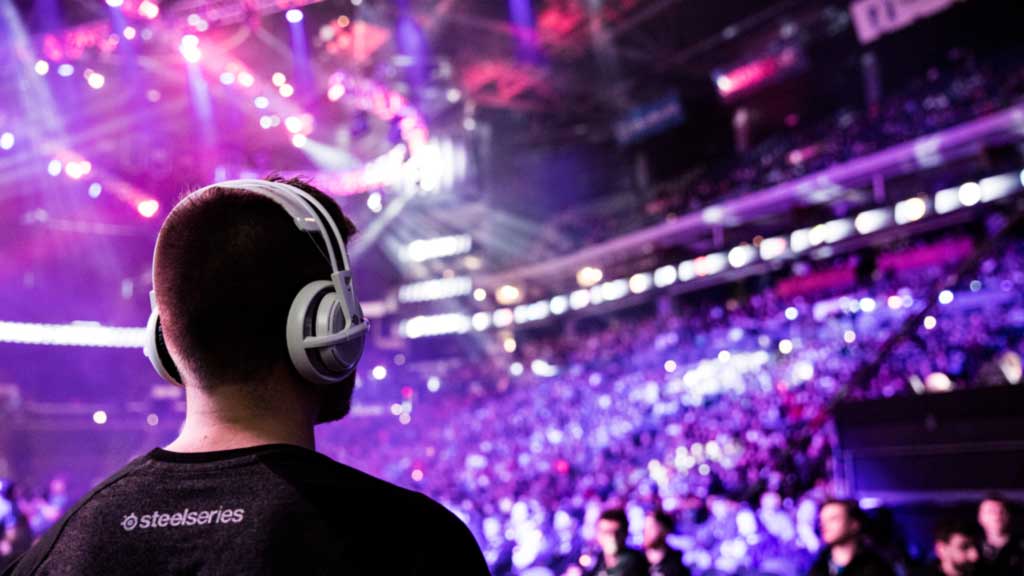 eSports seems to be coming of age in 2018. Overwatch league claims they beat Thursday night football ratings and Ninja (with the help of Drake) broke the largest concurrent viewer record on twitch.com with 626,000 viewers. This year eSports is earning a lot of hype; but is the hype keeping consumer attention?

In Dallas, Texas, we’ve seen massive growth in eSports. Four teams made the DFW metroplex their home base this year. But after the inaugural Overwatch League season ends, and the venture capital money runs out in a few years what will happen? Most of the marketing I’ve seen are “flash in the pan” spikes of exposure. Bursts of marketing success often gain attention in the short term and fail to grow a brand outside of their industry. I fear that most of these organizations will die without consistent, and authentic content.

The Dallas Fuel, our local overwatch team, put up a billboard around the corner from their office. They used it to push social media engagements with a contest on Twitter.

DALLAS LOCALS! Take a selfie in front of the @OverwatchLeague billboard and you could get a Dallas Fuel hat!

Looking at the hashtag on Twitter, it seems they earned a bit of momentary engagement. I’m sure they use other marketing as well, but I haven’t seen much of it. Billboards, even without the added social push, still work. And, gamers are a large enough market segment for outdoor advertising to be effective. But without an ocean of content to drive people to, I’m not sure any long-term impact will come from this ad.

Optic Gaming does a very good job of creating a content ocean. Putting out a variety of video content across social media from their Podcast to their weekly vlog series called “Vision”.  Ryan Musselman, SVP of Infinite Esports Entertainment (formerly the president of Optic Gaming), said this during a panel discussion regarding content:

“It’s mission critical. It’s a part of their DNA, and it has to be from day 1… we as an organization did not start out in eSports. We started out with content, and we did that on purpose. Because when you build a brand the audience tends to follow… So we built a content company first and then backed into eSports, and that’s why we have a brand that can rival, at least on Twitter, the Dallas Cowboys.”

You can watch the full video here:

Optic famously has the largest social media following in eSports, and they’ve built it by putting out consistent content to their audience. Building a consistent audience has attracted sponsors like Chipotle, and Brisk Ice Tea. From my perspective, it seems Optic is less focused on winning trophies & prize money, and more on partnering with sponsors that will spend millions more then any esports organization can win in a season.

Advertising when done correctly creates awareness and drives conversions. However, the diehard fans required for a sport’s league most often come from long-term exposure. Advertising is an inefficient way to create long-term exposure, it’s far better to use advertising to drive people to an ocean of content, and let the content create a lasting affinity.

For Coca-Cola the most recognizable global brand, it’s not just advertising, but the memories of seeing, and consuming an ice cold coke that creates brand affinity. You’re more likely to remember being a kid drinking a coke with a grandparent than the last commercial you watched, but seeing that commercial increases the likelihood you’ll drink a coke today.

The NFL  does advertise, but it’s the nearly 100 years of history that create the massive brand affinity. Literal generations of memories of tuning in to games. Many have/had high school daydreams of one day playing for their favorite team. For eSports to reach the level of the NFL in a digital age (when even teams in the NFL are producing a lot of online content), it will take more than just the games in the league. It’s going to take a lot of content that people want to watch to reach that level of cultural recognition.

For eSports, advertising can drive exposure to a new audience, and content can create brand affinity. The already large audience of eSports means the focus should be on improving brand loyalty, making eSports attractive to advertisers. Because right now eSports is undervalued. Last year at VidSummit I asked Garyvee about eSports, his response:

“From a marketing standpoint, I think it’s grossly underpriced attention and brands should spend a fuckload more money on esports.”

On this Garry and I agree. The prescription for eSports is not only to maintain their size but grow, and become more valuable to advertisers. The only path I see for eSports to take a place among existing major sports is with content marketing.

Joshua Wethington was a Managing Director of Push ROI.