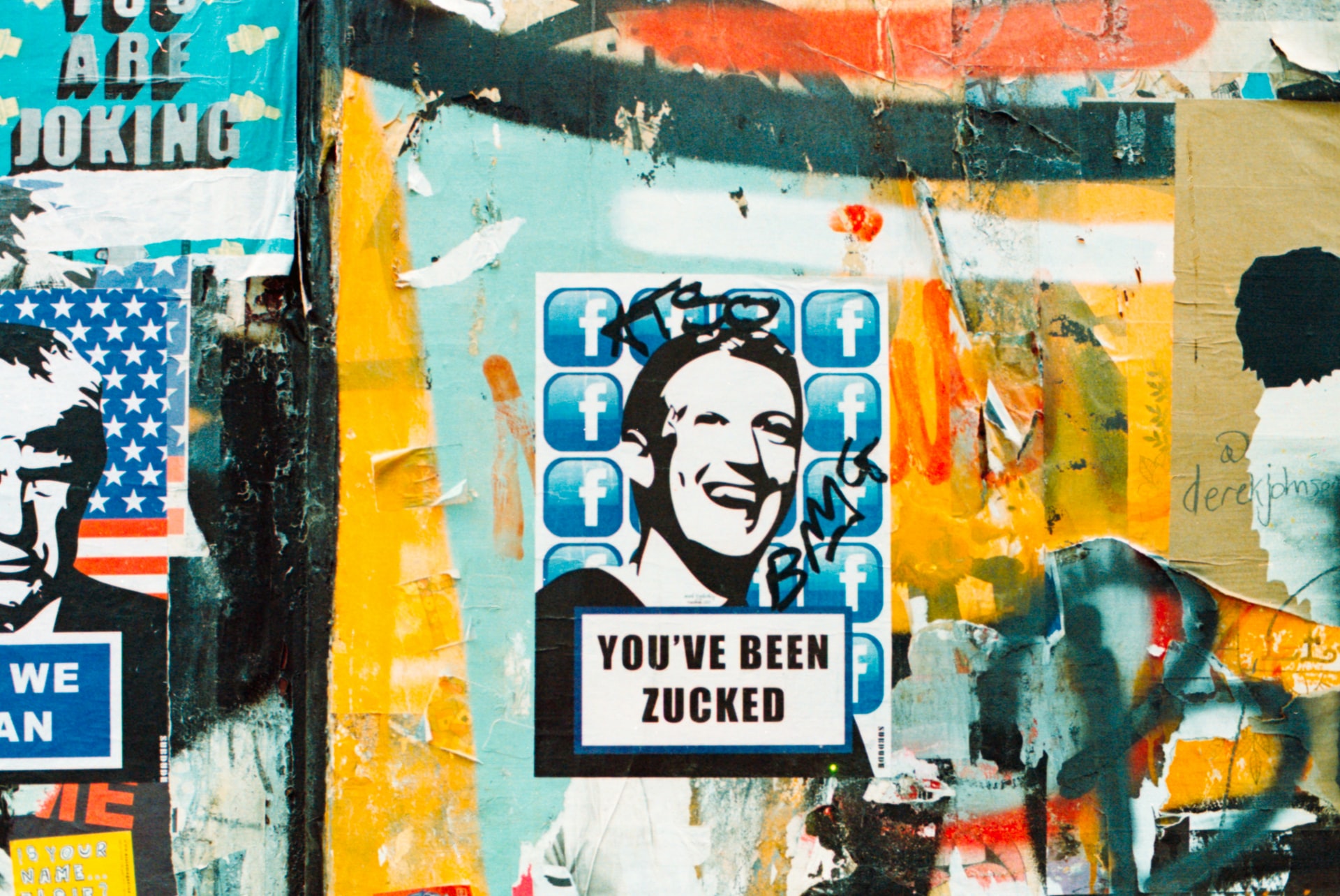 By Mason PeltOctober 28, 2021No Comments

Facebook’s been in the backdrop of most of our lives since 2012 when the social network reached 1 billion users, has been making extra spicy headlines over the last month. We’ve seen a large leak of documents from a Facebook whistleblower, a congressional hearing, an announced name change, a name change, and much grandstanding by lawmakers and pundits about the platform.

I stopped using Facebook proper almost entirely years ago. Still, I have a cursory understanding of the service and a perhaps firmer grasp of the ad economy that funds it. I don’t want to come across as shilling for Facebook because I’m no fan of the company, and I know my opinions are rarely worth the paper it would take to print them. However, this is a nugget that I find interesting within all the histrionics.

Facebook makes more money without the algorithm, but engagement drops.

According to Alex Kantrowitz, one of the reporters with access to a large trove of leaked Facebook documents.

“In February 2018, a Facebook researcher all but shut off the News Feed ranking algorithm for .05% of Facebook users. “What happens if we delete ranked News Feed?” they asked in an internal report summing up the experiment. Their findings: Without a News Feed algorithm, engagement on Facebook drops significantly, people hide 50% more posts, content from Facebook Groups rises to the top, and — surprisingly — Facebook makes even more money from users scrolling through the News Feed.”

It’s seemingly a surprise to most people, who, like me, assume the Facebook algorithm’s entire existence is to help Facebook earn more money that Facebook wouldn’t flip the make more money switch to on immediately. But according to Kantrowitz’s summary of the Facebook documents, disabling the News Feed ranking algorithm was a generally worse experience for users.

I think some will disagree that the algorithm customizing the newsfeed makes a better experience. And I’m not convinced that everyone agrees that the metrics, less engagement and more posts hiding, indicate a worse experience for users. I haven’t used Facebook enough since 2019 to have an opinion.

If I were on this Facebook research team, I would want to conduct user interviews and time on-site/in-app rates of the test group compared to the rest of Facebook over at least six months. But assuming everything it makes fiscal sense for Facebook not to trade slightly more scrolling for frustrated users.

The social network has lasted far longer than most people, including myself, expected. I would have bet Facebook would fade away before its 16th birthday. I don’t think the Facebook leadership, where the controlling shareholder is the CEO, board chairman, and founder is eager to trade short-term gains for long-term existence.

After 17 years of running Facebook, I don’t think Mark Zuckerberg is willing to pull an Adam Neumann and take the quick cash at the expense of the company. I don’t like Facebook as a company, however, the suggestions that killing off Facebook’s algorithm will somehow fix the world now seem fairly silly.

Photo by Annie Spratt on Unsplash

Mason Pelt is the founder of Push ROI and helps companies improve design and advertising.