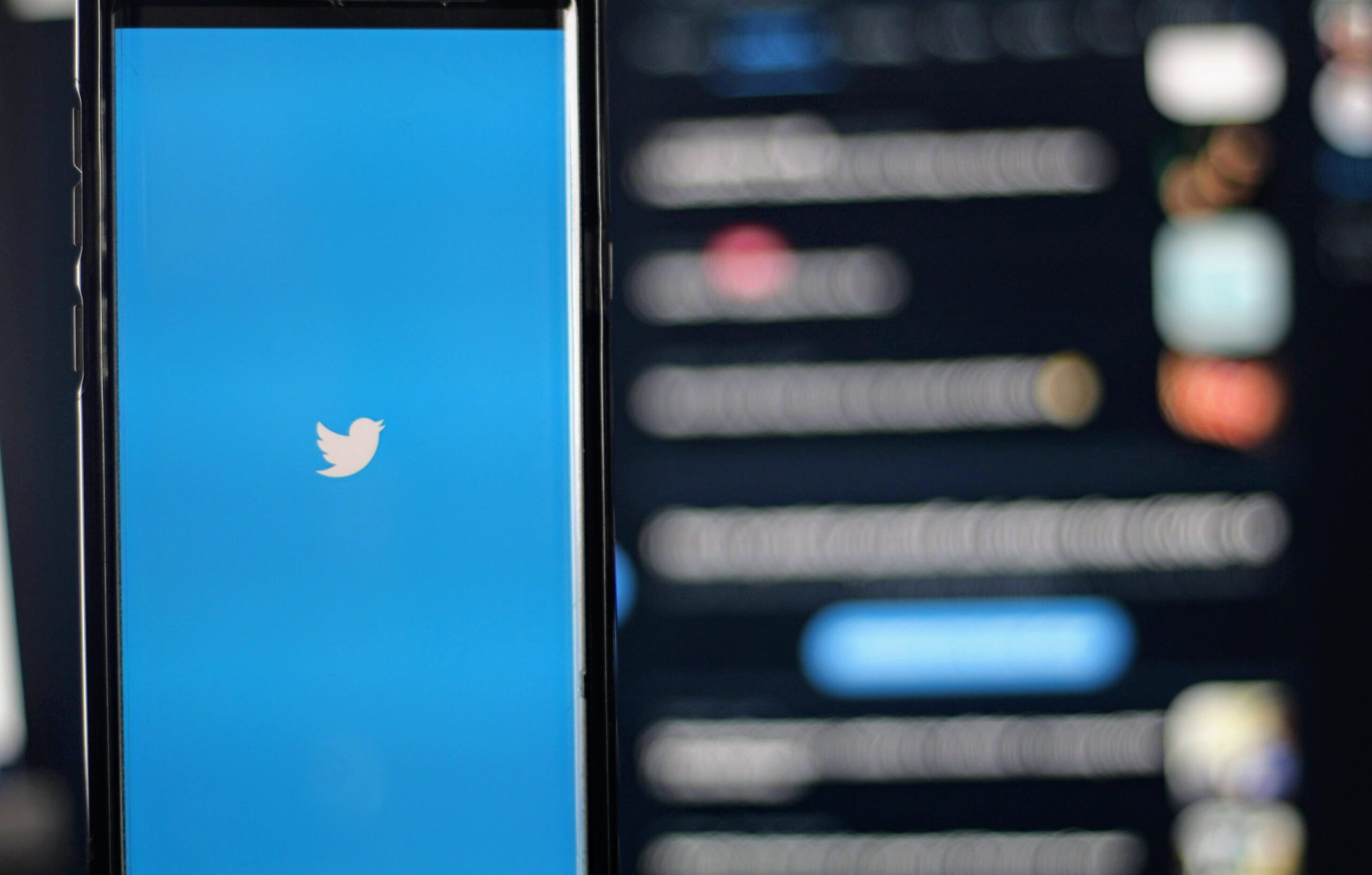 By Mason PeltSeptember 2, 2022No Comments

People are getting a lot of things wrong about the deal between Elon Musk and Twitter, here’s an explanation of five of the most common misconceptions. This article is based on the below video. Disclaimer I’m not a lawyer, and while I’ve read the contract and checked with lawyers who deal with M&A law to ensure correctness, this is not legal advice.

The dispute is about the number of total Twitter users that are bots.

Twitter, unlike most other social networks, does not report total monthly active users. Twitter uses a metric called mDAU, (monetizable daily active users). The mDAU metric purports to show users who logged in and accessed Twitter and could view its ads.

Twitter’s SEC filing doesn’t say that under 5% of total users are bots but that likely less than 5% of the mDAU are bots. Twitters SEC report reads in part “[W]e applied significant judgment, so our estimation of false or spam accounts may not accurately represent the actual number of such accounts, and the actual number of false or spam accounts could be higher than we have estimated”.

Yes, mDAU’s are a bit murky. The proprietary nature of Twitter’s metric leads to speculation about what accounts the company considers a user. That means even very good quality analyses like the one by SparkToro & Followerwonk are likely to be incorrect about what Twitter considers an mDAU.

The data patterns I’ve seen for users who click Twitter ads and engage off Twitter appear mostly human. And Twitter as a company has non-public data about login locations and user behavior that are not in the firehose API. The point here is not to hash out whether Twitter’s numbers are true or not, just to correctly frame the disputed facts.

The contract is an unknowable black box.

Twitter being a publicly listed company means the contracts and a good portion of communication between Musk and Twitter are public. The lawsuit between Twitter and Musk put other communication and documents into public view. What this means is most speculation about how the Twitter acquisition deal was set up is incorrect.

Musk can exit the contract because of due diligence.

Twitter’s filing with the SEC about the acquisition in late April 2022 stated that “Mr. Musk also disclosed that his acquisition proposal was no longer subject to the completion of financing and business due diligence.” The fact that Musk waived due diligence was widely reported. As best I can tell, Musk did not dispute the Twitter statement or any of the media outlets reporting on Twitter’s statement until early July 2022.

Charitably this fact is disputed. But based on the lawyers I’ve spoken to, and many more lawyer’s public analyses, the argument Musk’s lawyers put forth is very weak. It seems more accurate that Musk’s contract with Twitter is binding, and Musk gave himself no path out of that agreement.

An ever-growing pile of legal breakdowns, including the arguments made by Musk’s lawyers and a straightforward reading of the contract, all say the same thing. Musk was willing to accept Twitter’s estimates and reports to the SEC, reports that didn’t claim to be exact.

Almost anything involving the SEC forcing Musk or Twitter to take any specific action.

The SEC is not god. They are also not a judge in a court. The SEC is investigative and prosecutorial for a subset of financial crimes. Under certain circumstances, the SEC could delist Twitter from public markets or bring legal action.

But the SEC cannot, for example, force Twitter to discount the share price to take Twitter private or make Musk buy Twitter. Many things people bring up as possible are just well outside of the SEC’s power level.

Most allegations of fraud.

Not to say everything Twitter has said publicly or to Musk is true. But most allegations of fraud in this case, are related to a misunderstanding of the mDAU metric, what a bot is, or what fraud means.

Without re-explaining the mDAU metric, what people perceive as bots on social media are not always bots. I replied to @elonmusk with mild criticism and received around 200 replies from accounts that look like the idea of a bot. New accounts, accounts with few tweets or followers, without profile photos and bios or with very generic ones.

For the most part, I believe these accounts to be operated by humans. The Tweets are all somewhat unique. I didn’t spot significant clusters of dates the accounts joined Twitter.

Most of these accounts pass the human test on inspection. While some automated tools would have labeled these people bots, some tools also label Musk a bot. I don’t know if one person runs 11 accounts, but that’s not Musk’s complaint.

Most other fraud claims are made without the evidence needed to build a fraud case. Fraud means that; Twitter stated something as true, knowing it was false and that Twitter’s statement damaged the other party. The Twitter whistle-blower may give a different set of fraud claims credibility. But the “Twitter lied about how many bots they have” seems unlikely to rise to fraud.

This article is based on the below video.