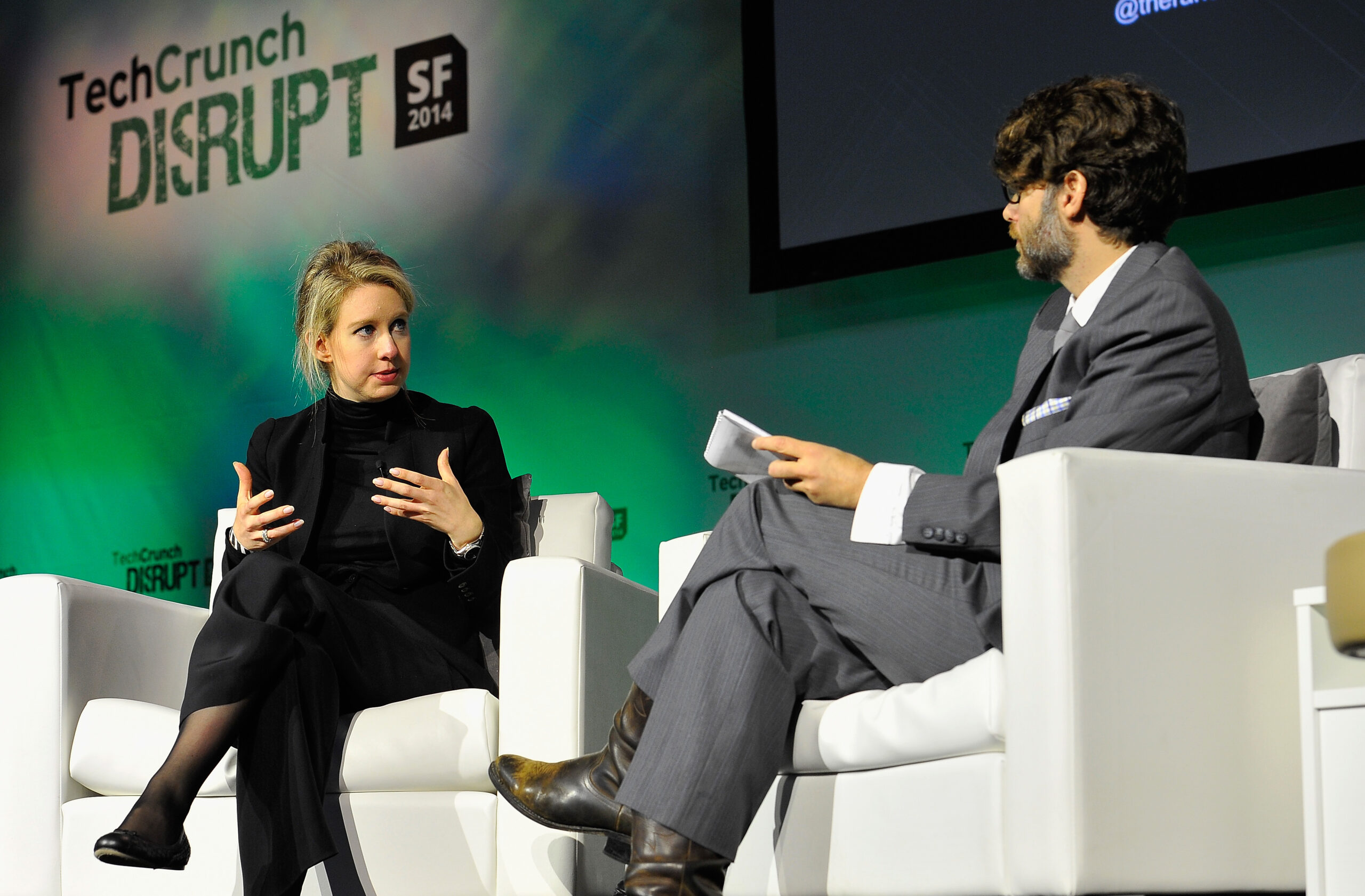 How Forbes Monetizes The Frauds They Create

By Mason PeltJanuary 17, 2023No Comments

Sam Bankman-Fried, Elizabeth Holmes, and Charlie Javice share a few things in common. They all seem to have committed fraud; tho a court of law convicted only Homes at the time of writing. The three are also Forbes ’30 Under 30′ Alumni.

Forbes is the best in the business at monetizing frauds on the way up and later on the way down. Javice was the CEO of a startup called Frank that JPMorgan Chase acquired in large part because of the over 4 million users the company boasted. The best coverage of JPMorgan Chase’s lawsuit claiming Frank only had 300,000 real users and created 4.265 million fake customer records to satisfy due diligence is in Forbes.

Holmes was found guilty on four of 11 fraud charges as the founder of the fake blood-testing startup Theranos. She received an 11-year prison sentence. Forbes has published many articles covering the trial, the sentencing, and the analysis of what went wrong. Just as they once happily propped Holmes up as some business and technical thought leader.

Bankman-Fried, once propped up by fawning media coverage in Forbes, now graces the pages with words about his probable fraud with FTX and Alameda Research. These paragraphs are becoming monotonous.

Forbes made money with articles, building up these fraudsters without critical analysis. The media juggernaut now makes money writing about the frauds, which were at least partly made possible by the endowment of trust from Forbes.

In an article I wrote in 2020 about fake gurus, I talked about Sam Ovens, a man who aggressively marketed a course teaching people to run businesses. The courses were advertised as teaching how to create a “wildly profitable” consulting business even if you don’t have any tech skills or previous business experience. It sounds like a scam on the surface, and with further analysis, it looks more like a scam.

In 2017, Sam Ovens made the Forbes 30 Under 30 Asia: Industry, Manufacturing & Energy list. Ovens was from New Zealand, selling the secrets to earning six figures. His company had offices in Dublin and New York City. Why was he on a list for manufacturing in Asia?

Forbes doesn’t just make money from Ads and subscriptions; they will sell you a chance to write for Forbes. As I showed in the older article, I paid nearly $2,000 to join one of the Forbes Councils.

The primary benefit of joining a Forbes Council is being able to write for Forbes. Forbes Councils are differentiated from the staff writers and contributors. But Forbes (along with other large publications) has already had problems with contributors selling placements.

My digi-pal Jon Christian wrote an expose about Forbes link selling years ago. He didn’t cover the full extent of how bad the link selling was and still is in premium publications. He’s a reporter and an ethical one.

I’m a demon at an ad agency. Until I started Tweeting about the links people offered to sell me, I was getting offers to buy articles in publications like Inc, Entrepreneur, and Forbes. Years back, a friend’s company traded video production work for an article from a Forbes contributor. The post was deleted, so I won’t out anyone, but backroom deals happen.

In my professional context as ad agency demon, reporters and editors largely view my submissions with skepticism. I’d have less of a microscope on me were I just a freelance writer. That’s probably why I often notice “freelance” reporters covering PR firms’ clients from contributor bylines at Forbes (and others).

I’ve written about Spring Free EV, because of the comical way the startup chose to breach a contract with Push ROI, my agency. But they are uninteresting as startups go. I’d be shocked if they’ve had even $1 million in total revenue, and the most popular Tweet about them is me mocking Ev Williams for investing.

Hey, @ev as you are an investor in a startup that breached a contract with my firm and refused to pay the fees they committed themselves to, I must ask; Do you just generally believe contracts do not matter? https://t.co/8e71ArHnWS

But (and my citations will be careful here) when apparently working with VSC, a PR firm Spring Free EV gained three articles written by two Forbes contributors, two by Brad Templeton, and one by Anne Field. I’m not accusing anyone of paying for placements. Still, three articles by Forbes contributors about a company I didn’t sue because they seemed to have no assets or revenue is odd.

This article may read as an attack on Forbes. But I’m not saying to disregard every article they’ve published. I happily cited a Forbes contributor in a recent article about media literacy. Because I don’t think Forbes is faking Elon Musk quotes.

I am critical of the business model and the often low-quality articles churned out by unpaid contributors, or worse, contributors paying for the privilege of publishing. Forbes is not the only offender, but they are, in my assessment, the biggest.

I have an article about how weak due diligence and lack of negative media coverage for early-stage startups create the people like Bankman-Fried, Holmes, and Javice. Forbes is an almost perfect place to publish the article, but it’s a place I will never submit to because, all things considered, I’m not credible enough to survive writing for Forbes.

Article by Mason Pelt of Push ROI. First published in PushROI.com on January 17, 2023. Header Image by TechCrunch is licensed under CC BY 2.0