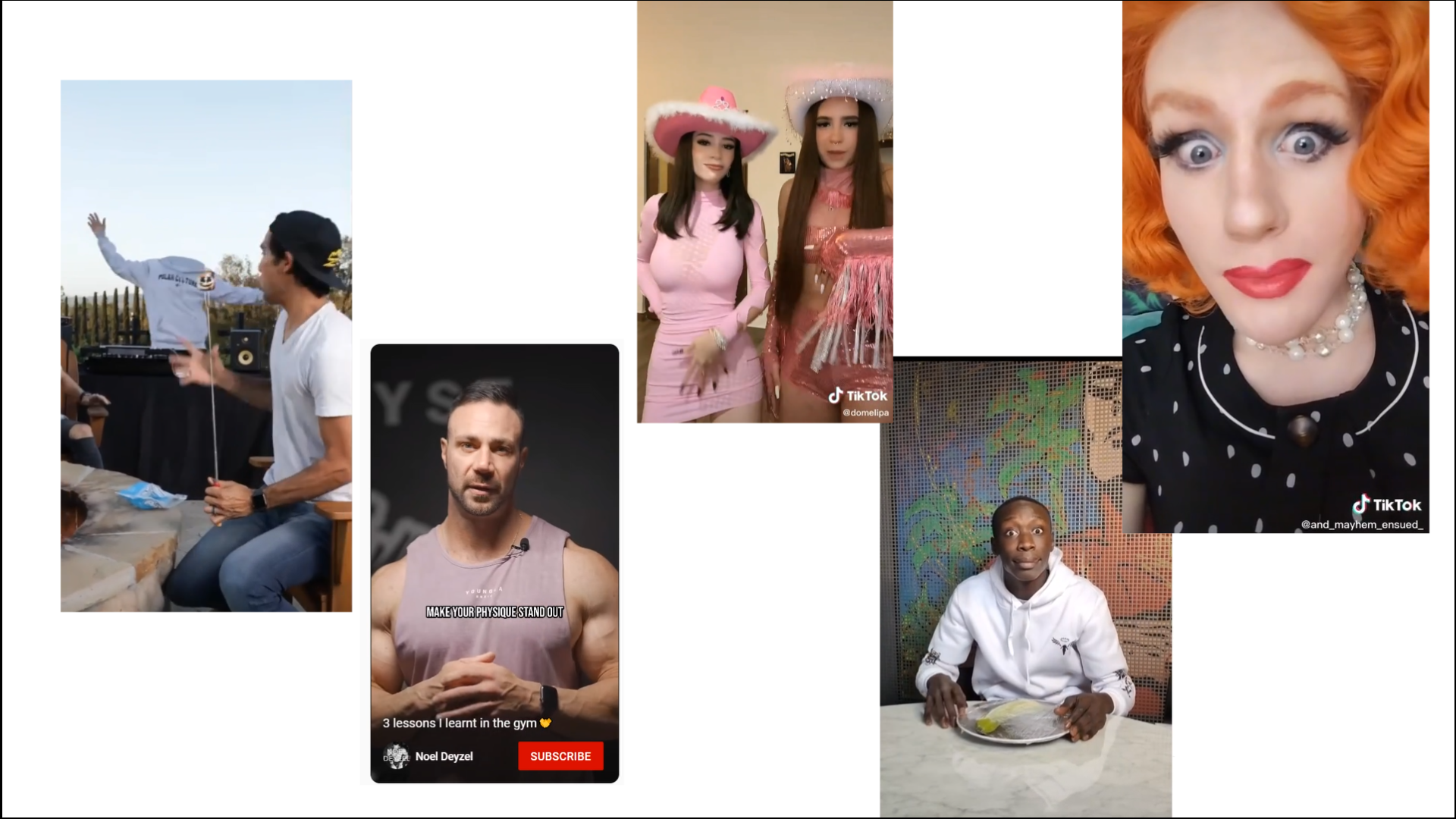 Short Videos Are Good For Platforms Bad For Almost Everyone Else

By Mason PeltSeptember 11, 2022No Comments

Short-form videos are taking over social media. YouTube, Instagram and Facebook have all gotten redesigns to be more like TikTok. The apps, and sites now showcase walls of videos from people you don’t know. This article is based on the below video.

This is my old man yells at clouds moment, but I have lost track of how many times I’ve seen total strangers, not friends of mine, not Facebook friends, and not celebrities that I am aware of showing off their “Teenage Dirtbag” photos when I open the Facebook app. I don’t care about this content at all, but the algorithm thinks I do, or perhaps wants me to care.

As I said in a short-form video (If you can’t beat them, join them), I believe that all these networks are cloning what worked on TikTok. Short-form content allows for more ads, and short videos take away some of the relationships with creators, making the intimate relationship with the platform rather than the creator.

Creators can leave a platform and take some users with them, or bring bad press to the platform for any number of reasons. Commoditizing content is platform risk mitigation. So, platforms are pushing short vertical videos for users to batch consume, without audio 15 seconds at a time from the comfort of our respective toilets.

Certainly, some creators have used shorts very effectively to grow audiences. Many podcasters and longer-form creators have syndicated portions of podcasts, finding tons of additional views and presumably at least some growth of awareness.

College Humor has done that with a bunch of their shows. With seemingly excellent results. But College Humor and most of the podcasters I’ve seen effectively leverage shorter content started with at least a glimmer of fame. I can name a few creators who have built up large, engaged audiences completely organically using short-form videos, but only a few. I cannot name the apparently thousands of creators pulling in tens of millions of views with horror show content. 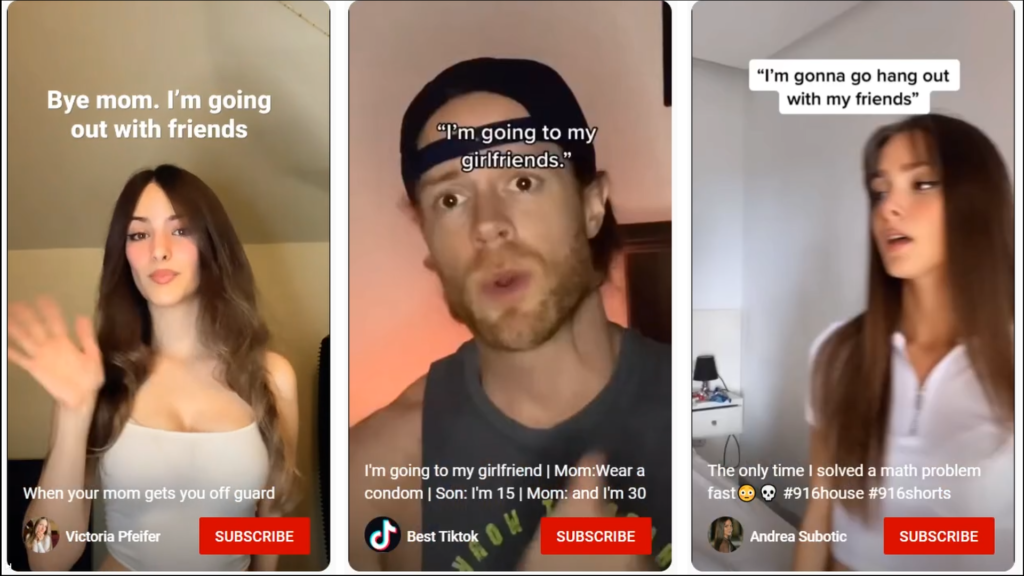 This commoditization of content is taking a meme and remaking it with a different watermark. I hate this trend. Rather than seeing creativity, we see videos. So good that the creator’s name doesn’t matter as the videos are fungible, to the same extent as the image of Washington on a $1 bill.

The relationships between fans and creators that once flourished in early YouTube (I say YouTube is a proxy for most online videos because, in a very real way, it was the first point we had these relationships) are fewer and further between.

What we see now on YouTube, Facebook, Instagram, and TikTok is lame. Formulaic content churned out because the same video already went viral is interspersed with 15 to 30 seconds clips of Peaky Blinders, Breaking Bad, The Office, and podcasts that already get hundreds of thousands of views. Within that swamp, occasionally and semi-randomly, someone manages to build an audience.

This article is based on the below video.