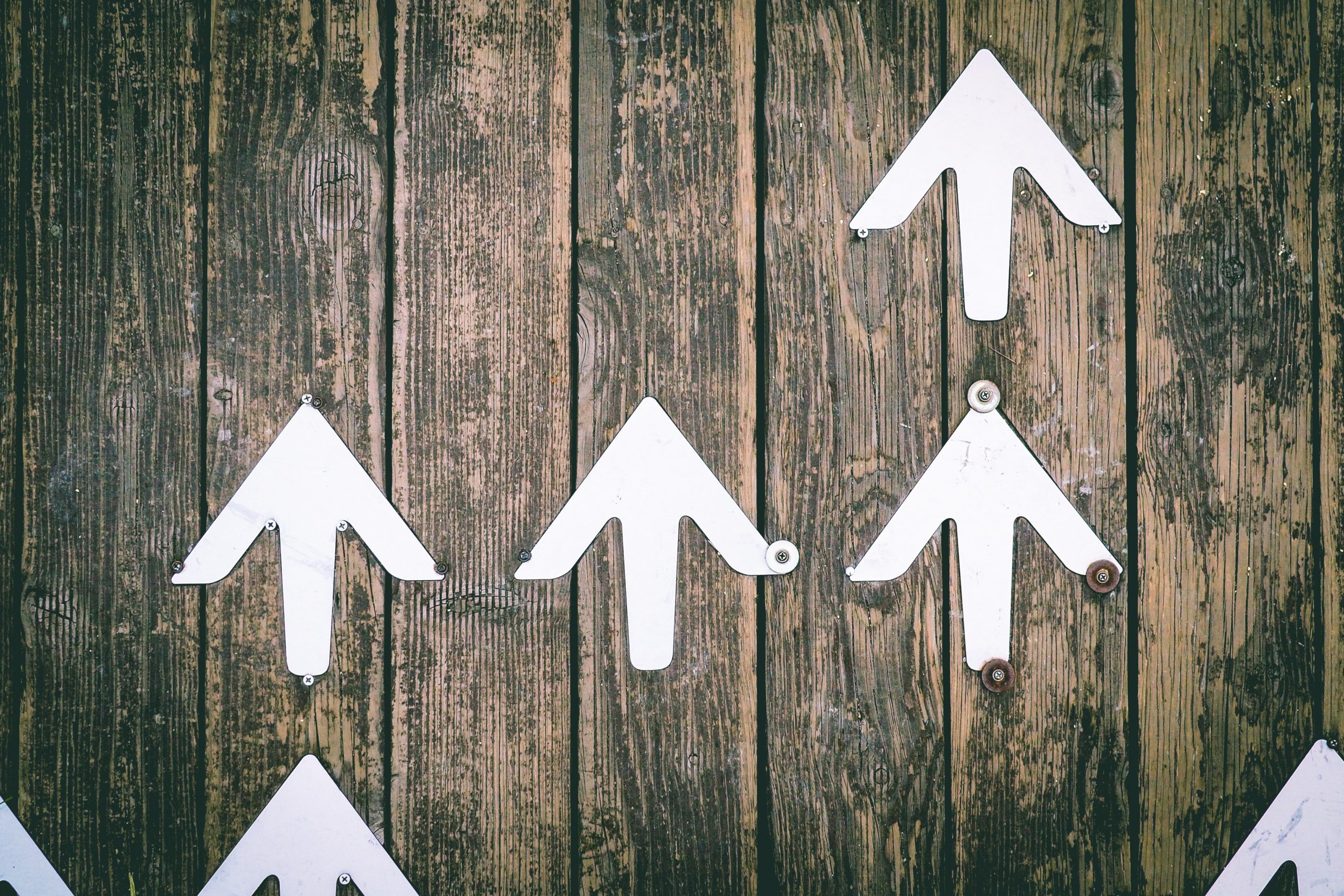 I don’t plan on writing a business book anytime soon, but if I did, the book would be called Terrible to Simply Average. The title is a play on the book Good to Great by Jim C. Collins.

Good to Great is about how good companies become great ones. My summary of Collins’ book is; get the right people on the team, the wrong people off the team, and hire as much talent as possible. An endless stream of talent injected into the corporate veins.

The above may sound like I’m mocking the book. I’m not. There are a lot of bad business books. But Good to Great, while somewhat tedious, is one of the better business books I’ve read.

My book idea is far more granular than looking at an entire company. I want to examine individual efforts, channels, and processes. I’ve seen no shortage of energy spent optimizing what is already good while ignoring what is below average.

Much is said about focusing on a unique advantage and doubling down on what a company does best. So to head that discussion off, here’s a real example. Push ROI took over online ads management of an upstart medical weight loss provider, and the ads became incredibly successful. Seriously in the first week, the ads were getting leads at under $3 each.

With the possible exception of ads for divorce attorneys, these are still the highest ROI ads I’ve ever seen. The problem was most other marketing channels, and even business processes were below average. People were no-showing appointments because they weren’t getting calls or email confirmations, SEO was poor, Google Maps and Yelp addresses were wrong, and no one had a real plan in place to scale locations or recruit required licensed nonmedical staff.

Instead of fixing operational problems, the executives in the company pushed us to do ads better (Don’t believe me, ask Jake Hamlin). But the digital ad campaign had little room for improvement. When Push ROI was finaly able to get some marketing automation setup, it reduced the no-show rates by approx. 80%, and with a CRM setup, the conversion rate increased by over 30%.

Objectively the marketing automation CRM setup was average. Everything from the email sequence, to scripts used by the scheduling team, needed to improve. But the value from going from awful to alright was huge.

Like most startup ventures, that company ultimately petered out. The company grew top-heavy, but the marketing budgets got slashed. New locations opened while existing locations were understaffed. The mistakes made in this company are partially chronicled by lawsuits and could probably fill a business school textbook. Being really great at a few things, average at a few more, and terrible at everything else is a recipe for infighting between founders and investors.

For me, the biggest lesson from the project is the idea that going from a failing grade to barely passing is a far more valuable use of time than going from an A to an A+ grade. I’ve come to understand it’s innately human to try to push harder where you have success rather than improve on what is broken. I could give a dozen other examples, tho no example is so extreme as that medical weight loss startup.

Going from bad to alright is not sexy; you probably won’t get to present your average company at a business conference, but a lot of uncaptured value exists by going from terrible to simply average.

Photo by Jungwoo Hong on Unsplash

Mason Pelt is the founder of Push ROI. Push ROI is now listed by Feedspot as one of the Top 100 Marketing Blogs