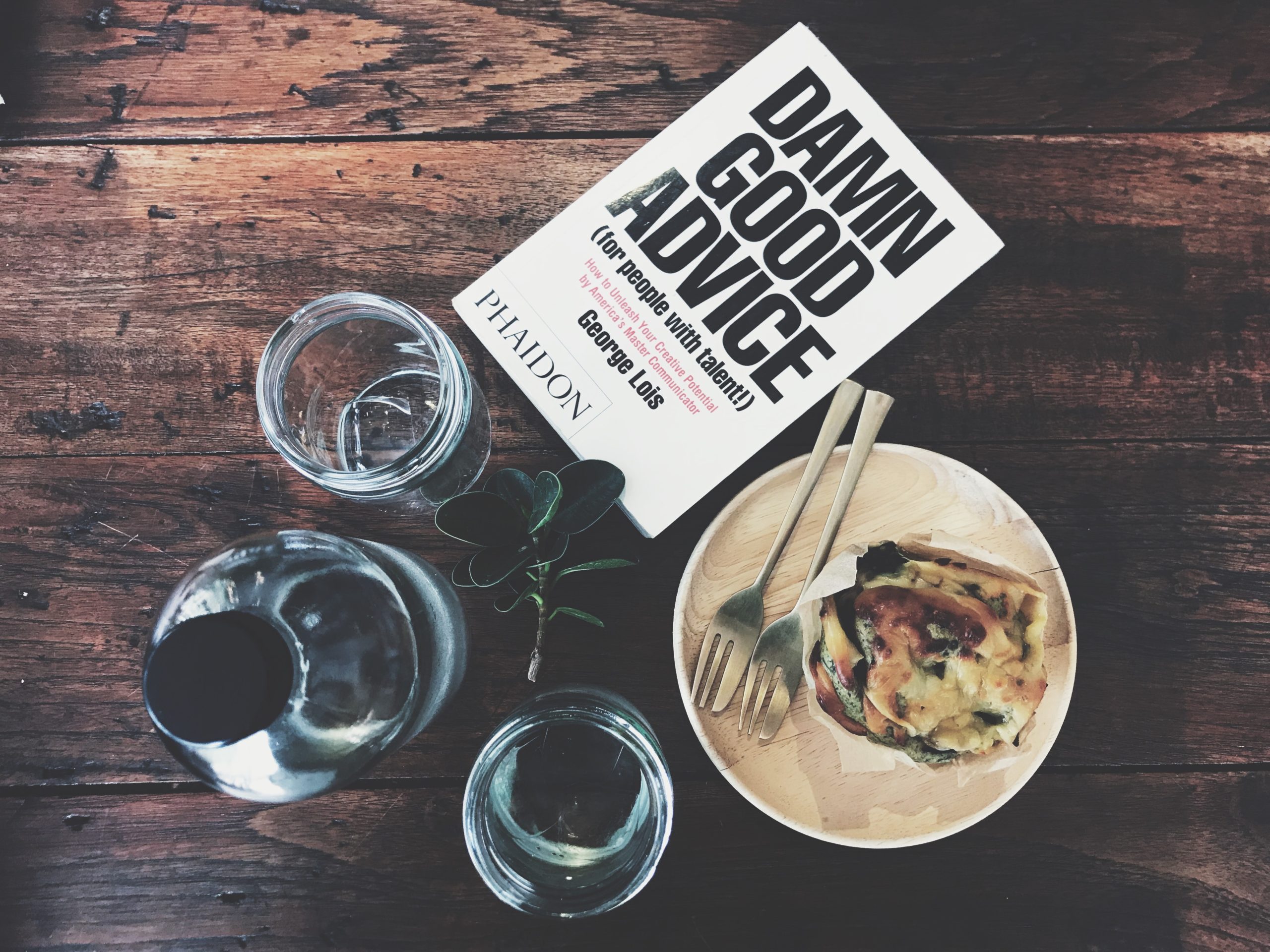 First, when planning to work with someone, in any capacity, look for two things over all else. Does the person know how the world they are in works, and do they know at least generally how they fit into that world?

If they understand how the world works and how they fit into it; most other issues can be navigated. If not you’ll spend a lot of time dealing with problems arising from fundamental misperceptions.

An example of this I’ve used before was a friend who called to thank me for being one of the most reliable people they knew. In that same call, they mentioned working with an investor they could never introduce me to. Because???

This person believed that if they introduced me to the investor, and that investor funded a project I worked on, and that project fell apart, that the investor would blame him. The context implied he was talking about a professional, institutional investor.

That brings us to the second bit of advice. People have a generally consistent internal logic, but bad perceptions often inform that logic, making it seem irrational. Most doctors have a story of treating a kid with a broken something because that kid took a jump believing they could fly, bounce, or land without injury.

When these kids wind up in the ER, they often talk to social workers who check for abuse, mental illness, or self-harm. Most of the time, the professionals trained to evaluate the situation conclude that the kids didn’t know how gravity or bones worked in our mortal plane. A three-story jump seems illogical to everyone because we knew to expect at least an ER visit.

Perceptual problems seem to result in delusional confidence or irrational fear. Neither frame of mind is desirable as a trait for someone you work with. Desperation, real or imagined, results in the same fight, flight, or freeze response. When that response is less than situationally appropriate, it’s incredibly counterproductive. The flip side of that is leaping first without looking.

Ideally you want to work with people who have a consistent logic based on good information.

Photo by Frame Harirak on Unsplash