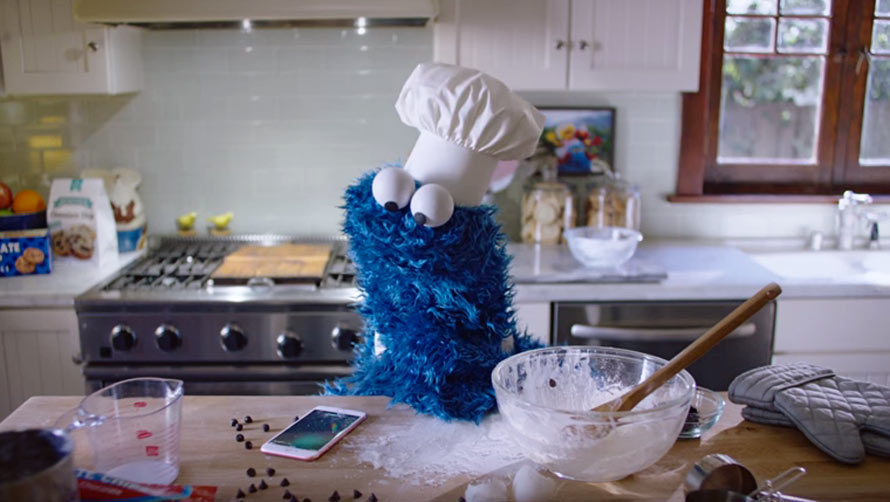 Google Is Pushing Cookies Harder Than A Dealer On Sesame Street

So far this August Google has made two major public statements concerning cookies, the packets of data websites often place on someone’s web browser for ads tracking and feature customisation. First announcing, plans for a “Privacy Sandbox” a magical world, that for some reason must involve cookies. And also releasing a report stating that “blocking cookies materially reduces publisher revenue. Both of these claims by Google appear somewhat reasonable on their surface, but become a bit suspicious with any real scrutiny.

Google’s apparent goal of the so called privacy sandbox is to develop standards to at least partly restrict fingerprinting, but still keep cookies around, because, well.. ads targeting. A blog post by Google’s Justin Schuh says:

“Technology that publishers and advertisers use to make advertising even more relevant to people is now being used far beyond its original design intent – to a point where some data practices don’t match up to user expectations for privacy.” This is fair, but the post goes on to say that “large scale blocking of cookies undermine people’s privacy by encouraging opaque techniques such as fingerprinting.” saying that “With fingerprinting, developers have found ways to use tiny bits of information that vary between users, such as what device they have or what fonts they have installed to generate a unique identifier which can then be used to match a user across websites. Unlike cookies, users cannot clear their fingerprint, and therefore cannot control how their information is collected. We think this subverts user choice and is wrong.”

While it is true that fingerprinting isn’t well understood by average web users, it’s laughably farcical to say that cookies improve users privacy. Writing for Freedom To Tinker security researchers Jonathan Mayer and Arvind Narayanan highlight just how disingenuous the arguments put forth by Google are. If the researchers seem less trustworthy than Google, maybe NSA whistleblower Edward Snowden’s belief that ad blockers do enhance your privacy will resonate with you.

It’s true as Google points out advertisers want to know that advertising leads to more business. Having managed many millions of dollars in digital advertising specifically on Google it’s really nice to show a report with conversion data. Due to tracking, digital ads reporting is far less labor intensive than radio, tv, and print where you have to examine sales lift in a region, and use a mix of offer codes, and tracking numbers to show success.

However, Google’s claim is that without the benefits of cookies publishers, not just advertisers are harmed. Saying that revenue for publishers from users without cookies enabled on the browser is decreased by 52% on average. This is contested by another study that reports revenues for publishers are hardly impacted by the presence of user cookies.

The methodologies of the studies aren’t clear enough for me to do a head to head comparison, but Google desperately needs cookies for it’s ad tech. I may sound bitter when I say Google has increasingly been using technolagy to remove the job of ads managers. Nearly every update in features for Google Ads makes the automated campaign optimization better while removing some of the ability to manually optimize advertising. The result, like a camera manufacturer who removes manual settings, but improves auto focus is a better average, but fewer outlying top performers.

I do understand the concerns around fingerprinting, but cookies are a part of a digital fingerprint. I also understand the business need for ads to show results, my company is Push ROI. but my perception of Google’s claims is that they are pushing cookies harder than a dealer on Sesame Street. I have to assume the reason Google has taken a substantially different stance about what leads to privacy online is because that is what benefits Google the most at this time.

—
Mason Pelt is the Founder and a Managing Director of Push ROI.  Follow him on his blog.