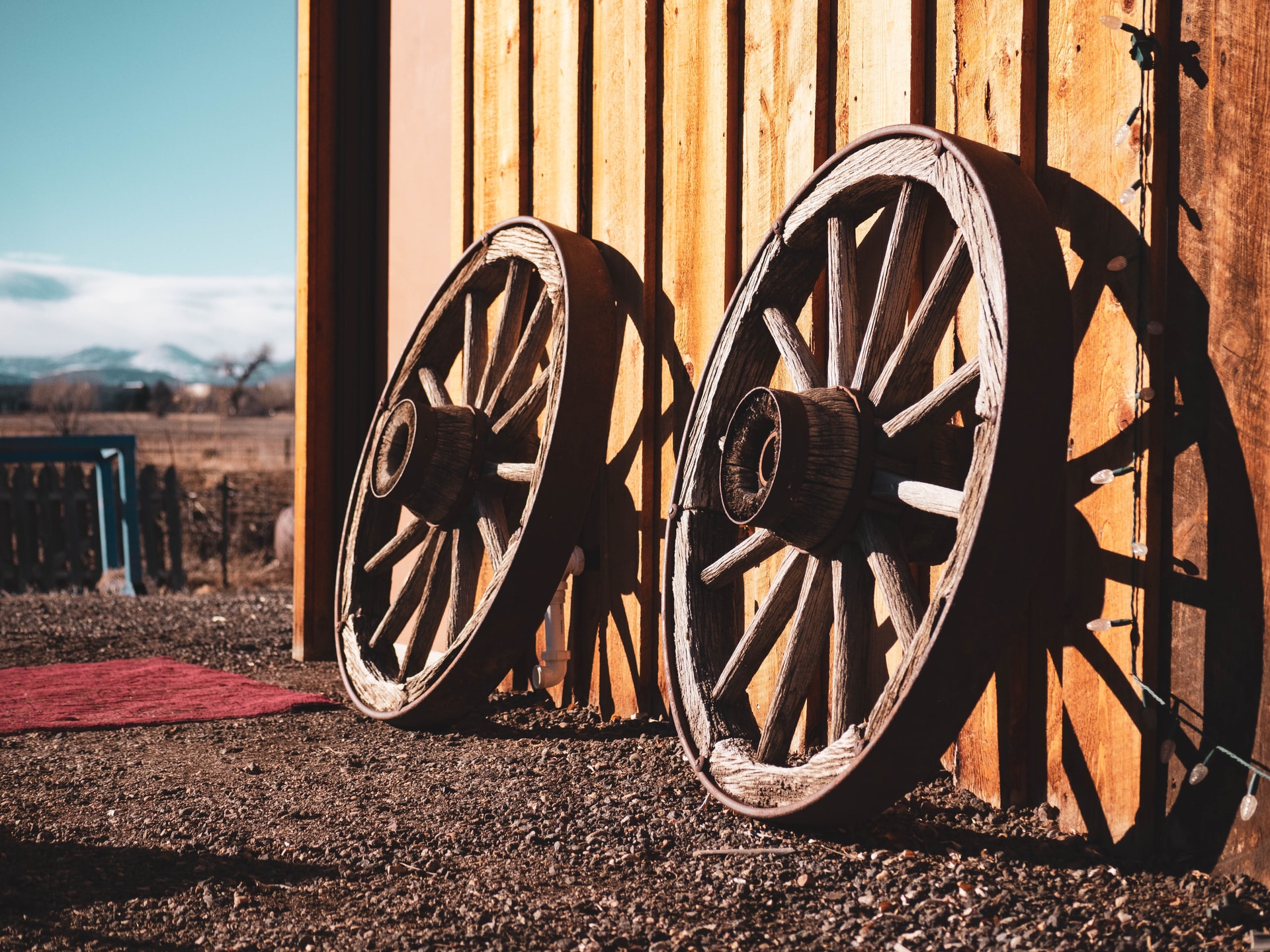 Reinventing The Wheel: Are We Out Of Ideas

Are we out of ideas? We, as in, everyone in society. I’m asking, really asking. Because it’s been a while since I’ve seen an original idea. We aren’t so much Reinventing the wheel as rebranding it.

“Apple creates its own music video channel and… invents MTV?”. That is a real, and 100% accurate headline The Next Web ran last month. Apple Music TV is a 24-hour a day station live streaming popular music videos via the web, available on the Apple Music and Apple TV apps. So it is basically just MTV, but over the internet, not the airwaves.

In related new-old-tech, Netflix is testing real-time scheduled programming in France. Like Apple Music TV, the Netflix offering is the internet version of something we used to just call TV. Netflix will play a selection of movies and TV shows from the Netflix library… only not as an on-demand experience. I know it’s a way for Netflix to try and win over French consumers, but still, it feels like they are out of ideas?

Over the last few years, I’ve spoken with hundreds of startups, and most of them didn’t have a new idea. Founders often describe their company as “WeWork for workshops” or “Uber for XYZ”. In other words, the new ideas were often just new applications of another company. It’s worth noting that neither Uber, or WeWork are new ideas.

Uber is a taxi service with an app, we can split hairs about regulations, and structure but fundamentally, Uber and taxis do the same thing. And WeWork was just co-working; they weren’t the first in co-working and co-working is at the core just renting space to people who need space, not new.

Forgive me if I come across as ranting, I am cool with ideas not being completely novel. I expect old tech to become hot new tech as people get tired of shoving more things into a phone and as society changes.

I don’t entirely agree with Peter Drucker’s stance that only marketing and innovation drive value in a business, but let’s treat that as gospel for a moment. Let’s consider innovation to be something new (even if it’s just a new way of doing something). And marketing, we will define as finding a position in a market.

As the world changes, some old ideas will become more useful or have new uses emerge. I cannot always call when something is marketing or innovation. QR codes gained new consumer utility because of Covid-19 and the broad adoption of smartphones. But, nothing about the underlying technology changed. So, innovation or just marketing?

Ideas can be iterative; I will always appreciate adding a better camera or flashlight to a phone. And marketing can repackage existing stuff, flashlights aren’t new, but I’m sure people could see a flashlight that doesn’t share location data with tech firms as a nice thing to have around the house.

However, I’m not too fond of fake innovation. By fake innovation, I mean claiming a product is a better mousetrap, but with no changes to the original. I’ve noticed a trend in advertising to highlight nonexistent innovation, and I hate that.

Mason Pelt is the founder of Push ROI and helps companies improve marketing strategy and SEO.

Photo by Jon Cartagena on Unsplash