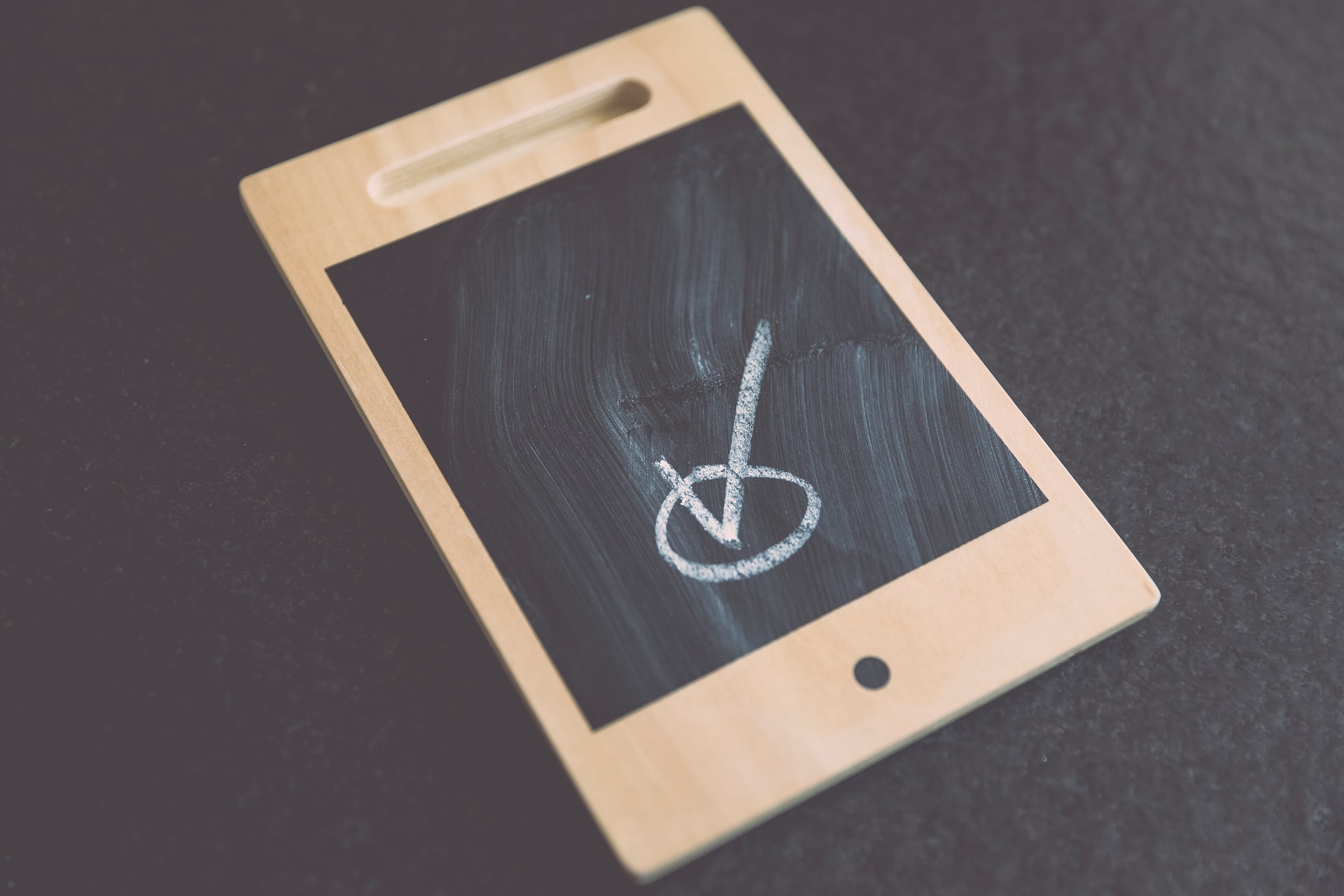 We Need An Open Mobile Web, We Have Digital Land Grabbing

What happened to the mobile Web? I remember about ten years ago, the mobile Web was spoken of like a pending miracle. Even while many Twitter users still Tweeted via text messages from hardly-smart phones, people expected open mobile-friendly websites to become the new normal.

From 2008-2012 responsive design (allowing website scaling to fit various screen sizes) was the subject of design conferences. And while technically, HTML & CSS have (virtually) always been able to build a “Perfect F’ing Website” – design elements moving and scaling were new.

For the most part, on the early mobile Web, if you wanted a mobile website, you had to recognize a user agent and serve a separate site, built for mobile, from a subdomain. The mobile Web of that era lacked luster, but optimistic predictions foretold something beautiful to come.

The Mobile Web Should Be Here

In this, the year of our lord 2020, responsive websites are nearly the default state of the Web. Even someone without technical knowledge can use a template or theme (many are very good) and have a responsive site. Internet speeds on mobile are a tremendous improvement from a decade ago, and phones are powerful computers.

Currently, much of the Web is mobile-friendly (in part because Google is pushing the world that way). Yet, for the companies monetizing as advertising platforms, data is the most important thing. And even if you think of them as something else, most of the largest websites are, in fact, ad tech companies.

In short, we could have the mobile internet of the prophecy. But we don’t! Facebook, Google, Twitter, Reddit, Yelp, and many more, even (somewhat) Amazon, are ad tech companies, and all are part of a digital land grab. Mobile websites are begging users to download apps and use their in-app browsers. And Google’s AMPs should be burned and remembered only as one of the fun ways google tried to take over the internet.

Use your phone to browse many popular websites, and you will be bombarded with banners to download an app. Twitter, Reddit, and Yelp, for example, all make it clear you should download their respective apps.

On the desktop (even without logging in), Twitter, Yelp, and Reddit function almost fully in terms of view access. I can look at public content without a problem, and I can login to any of the platforms without downloading an app. But in general, an app collects far more data about a user than a website (mobile or otherwise) – so when I go to the mobile sites for this trio, I see a barrage of requests to install hundreds of megabytes of bloat to my phone.

I can login to Twitter, Yelp, or Reddit without downloading anything, but mobile usability varies. On Twitter, I miss almost nothing by not downloading the app, while Reddit is a painfully unusable mobile experience. What all three platforms share is a clear preference that I download their walled garden app, rather than use their platform on the more open internet.

Native apps can allow for performance improvements and more functionality than a website, but often those improvements are minor. Even on the occasions when using an app is a massive step up from the mobile sites, like with Reddit, that frequently seems to result from deliberately limited functionality on the open mobile Web.

If you click to open a link from apps including Facebook, Telegram, Gmail, Twitter, and many more, that link will open inside of an in-app browser; The problem as in-app browsers suck.

On a desktop (and once upon a time on mobile), when you click links in Facebook Messenger, webpages open in your default browser. Tap a link from the Facebook Messenger app on your phone, however, and it will open from the in-app browser.

In-app browsers (in 99% of contexts) do not benefit users. They offer a terrible, fragmented user experience (that thankfully can often be disabled). But they do allow companies to keep users on their platforms longer, and track them more completely. In-app browsers are just one more part of the great internet land grab.

Since 2015, Google has pushed Accelerated Mobile Pages, AMP, for short on to the world. Google says AMP’s make the mobile web fasts and provide a better user experience via an “open-source initiative aiming to make the web better for all.”.

In reality, well-built websites are often faster than their AMP versions, and “open-source” seems more like a proprietary Google technology. Yes, AMP is “open-source,” but Google started the project, and Big G’s employees have contributed 90% of the code. I’d argue that most of the adoption of the technology is due to Google’s strong-arming publishers to adopt AMP or lose a lot of traffic from Google.

Not only is Google forcing the AMP format, but they’ve also taken over the serving of content in this format. A webmaster can show a custom URL (their website URL) from Google AMP cache by sacrificing some security and giving Google more control of the Web.

To quote Scott Gilbertson, writing for The Register

Header by Markus Spiske on Unsplash

Mason Pelt is the founder of Push ROI (one of the top digital agencies of 2021 according to DesignRush) and helps companies improve marketing strategy and SEO.