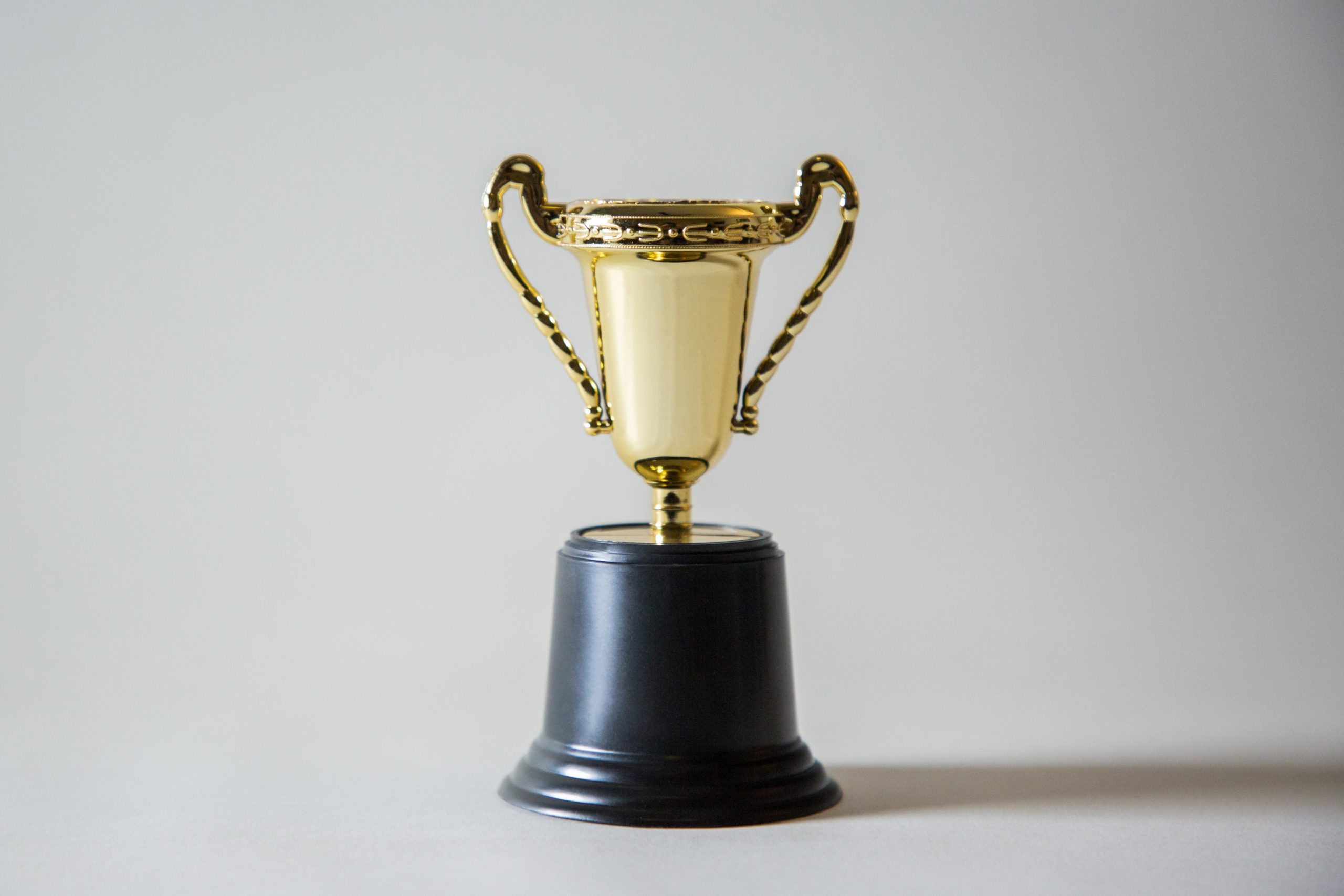 Clout Chasing Is Not A Marketing Strategy

Besides growing revenue most businesses have a handful of marketing goals, and some of them distract from growing the bottom line. One of the more common goals is to gain prestige.

When described, “prestige” is often, getting lots of social followers, winning awards, highbrow media mentions – what the kids may call “doing the work.” Basically clout chasing.

This kind of soft concept can gum up the works of marketing. It’s validating to have lots of followers, press coverage, and awards; these things, however, are not as important as gaining new customers. And while many business people believe getting enough clout will be effective marketing, it’s often not.

As a general rule, social buzz, awards and press are positive. But chasing the dopamine of millions of social followers, an industry award, or an impressive media mention is probably a diversion from building a strong offering and making the cash register ring.

Think of it this way. Would it be cool to have a million followers on social media? Yes. Would being featured in The Economist impress even the most pretentious people? Indubitably. Will either of those things create revenue for a business? Not necessarily in isolation.

Social Media is Not Real Life

I first wrote about finding ROI in social media back in 2014, and even then, I was critical of focusing a lot of effort into growing followers. Social media has a place in marketing, and even follower growth is worth some focus, but it has to fit into a broader strategy.

For example, if you had a million followers on Facebook, each post would likely only be seen organically (without paying) by 5,000 people. That may seem like a lot, but online impressions are superficial. Having a million followers online may create new opportunities, but the likes and followers do not directly correlate with revenue.

Prestigious Does Not Equate Relevant

Similarly, the highbrow publications people tend to hope they will earn mentions in are not a silver bullet to get a line out the door. How many people in your customer base wake up every morning and read The New Yorker, or The Atlantic?

Put simply, a business in a Texas suburb will likely make more money by advertising in a local controlled circulation magazine (example Living Magazine) than getting featured in The New Yorker. Obviously, The New Yorker feature is impressive, but if it’s not driving business who cares?

Critical Acclaim Will Only Take You So Far

A lot of hype can be created by strategically earning and amplifying a few prestigious accolades. But just getting clout cannot be the entire marketing plan. Most people don’t know what films won audience choice at Sundance or SXSW. Still, when promoting a movie, it makes sense to highlight these awards.

Even when it comes to getting media mentions, only riding a press wave is rarely an impactful strategy. Many movies run ads saying “Rolling Stone raves” – Why? Because while a lot of people read Rolling Stone, far more people will see the advertisements than the original review.

Riding a hype train of your own design can’t mask operation and product issues. It’s easier to be called “the best” than to truly become the best. The only problem is that if you’re marketing goal is increasing sales; you can shoot yourself in the foot.

This average restaurant  is targeting a small number of people with full on propaganda, carpet bombing everyone within 15 miles. If you open Facebook, YouTube, Twitter you’ll see their ad. They also run ads in every local print, and broadcast outlet. They use billboards, flyers, even skywriting, and all these ads are saying “Food & Wine says we are the best.”

The propaganda will drive sales, but how many negative reviews will the average restaurant start receiving? Sure, a high volume of fake reviews fooled some people into thinking a shed was an amazing dining experience. But something being called “the best” when it isn’t is a setup for lots of negative backlash, as people will point out the emperor has no clothes.

Good marketing strategy starts with the product-market fit and positioning. It also has to focus on results and not ego. It doesn’t matter if someone will be impressed or not. If something is ethical, and effective, do it. Do you want to be rich, or do you want a kingdom built on the adoration of folks who will never buy from you?

Mason Pelt is the founder of Push ROI and helps companies improve marketing strategy and SEO.