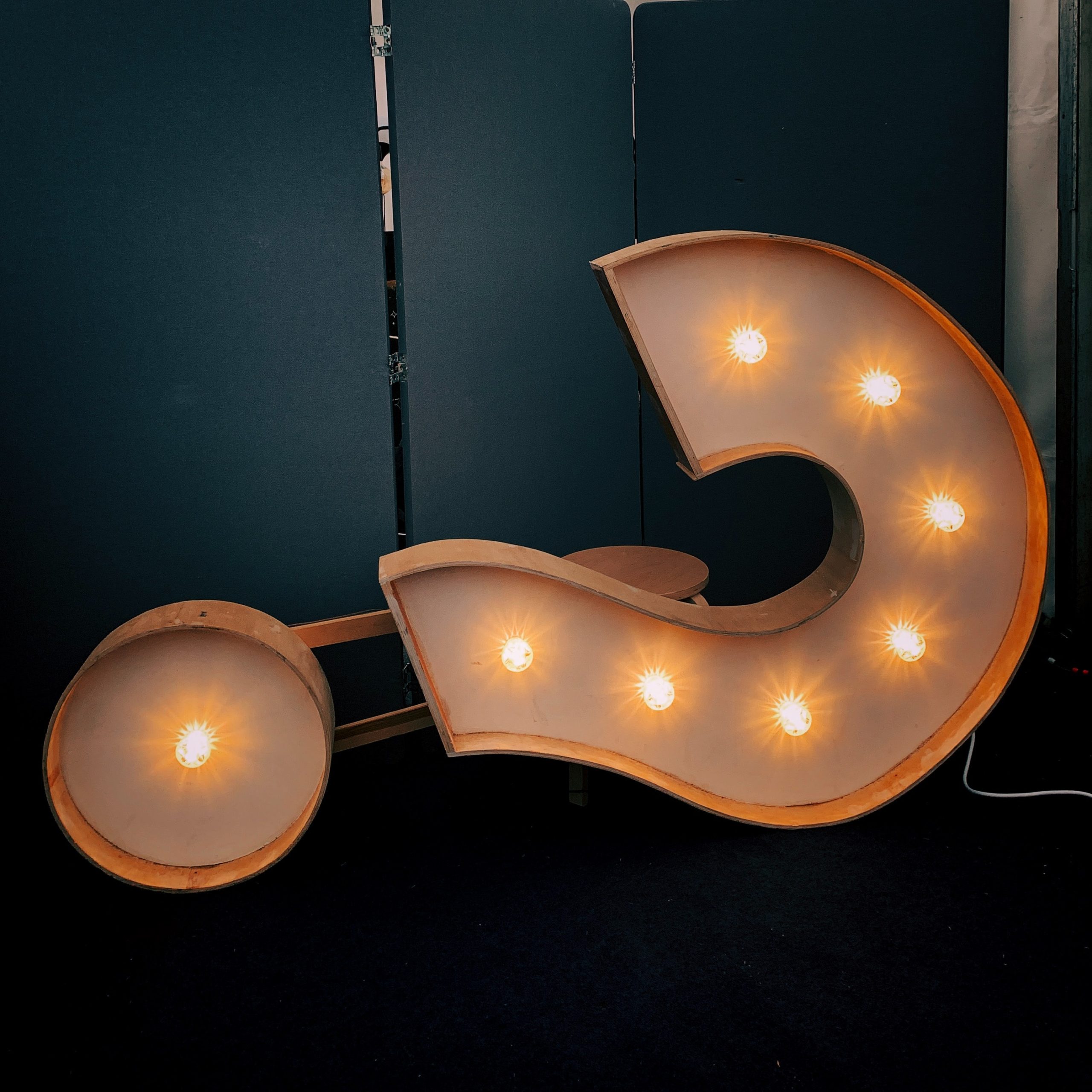 Are you investable? Don’t be an Askhole

Louis Rossman recently published a video about being investable. Not in terms of cash for equity; that’s a different conversation. But the investment of time, effort, and energy into you from people who do not receive a return from sharing those resources.

His video is worth watching but my giving him a shout-out is a drop of water in the ocean. The man has amassed a following of about 1.8 million, primarily from running a New York City real estate channel on YouTube, and a little, I suppose by being a right-to-repair advocate.

When I say right-to-repair advocate, I want to make it clear Louis Rossman is the best figurehead the movement could possibly have. If a PR firm created someone to fill the role, they would create a well-spoken, autodidact, entrepreneur who built up from nothing and gives away thousands of hours of content explaining how to do component-level Mac Book board repair.

I’ve paid his company to repair my girlfriend’s Mac Book. Rossmann Repair Group was able to do for a few hundred dollars, what Apple said would cost almost two thousand. The guy is an expert, and all of this build-up is to explain why his story struck a chord with me.

Someone sent him a hopeful, not inherently entitled email requesting help fixing a Mac Book. As described, the person asked, how to do a, and was told they must first do b. That person followed up with another email asking how to do b.

Asking for help is one thing. Asking for someone to hold your hand and teach you one thing, two things, red thing, and blue thing, without making an effort to figure it out yourself is being an “askhole”.

It’s also scope creep, where someone asks for an opinion, changes to a request for step-by-step training, and hard pivots asking you to just do it for them. Slowly boiling the frog, moving someone from what they were comfortable and willing to do into something to which they would not have agreed.

Most of us have been the immature person who has done this sort of thing, often unintentionally. But ideally, we grow out of it before we burn too many relationships and opportunities. Rossman did something that most people would not have, he responded to explain why the person’s email was rude.

He wasn’t singling anyone out; with 1.8 million subscribers, these sorts of emails are assuredly common. But Rossman traded a bit of likeability with the person for actually helping them. He told them that asking for help this way was rude and pointed them to the thousands of hours of videos and the 150-page guide on board repair he’s published.

Most people will not send that email; they will just stop responding. Because the person you message is very unlikely to feel you helped them. They will find you rude.

I’ve found myself in situations like this too. My income source is Push ROI, an ad agency that makes money when we are paid for services and consulting. If someone asks me for advice on marketing, they are not only claiming my time; they are claiming my specific expertise. I’m willing to give advice, but the option to sign a retainer agreement or stop getting free work will come up at some point.

There is another kind of askhole, someone who asks for your advice but never takes it. No one is expected to take every bit of advice they are given, but when you demonstrate over and over that you do not value your adviser by ignoring them, you are being rude. If you don’t value the advice, stop asking.

The level of askholeary can turn up to 11, if the person asking for advice also combats the advice by explaining vague stories of other people’s differing opinions. When I’m dispensing marketing advice, I don’t care very much about these stories for a few reasons. Mainly that,

1. Most people hear what they want to hear and are very bad at retaining and synthesizing information.
2. I have no idea if the person they spoke to knows what they were talking about. When someone decided that, say, print ads don’t work, how did they come to that conclusion? Article on what makes a fair test of a marketing effort, if you want to learn more, check that out.

Those reasons aside, it’s remarkably invalidating to be asked for expert advice and immediately have your expertise challenged. No one has to take every nugget of wisdom dispensed like Pez when I partially detach my head and rain my experience onto the world. But, explaining why your accountant’s son-in-law’s friend is perhaps wrong is scope creep from advice to a longer discussion. And if you aren’t going to take advice, don’t ask for it.

To the extent that I have a point, it’s don’t look a gift horse in the mouth. If you ask someone for advice, understand that’s a favor you are not entitled to receive. Don’t invalidate the person giving you advice or creep the scope by expecting more.

If you find yourself ignoring advice, consistently stop asking for advice. If the nature of the relationship changes to something more than advice, be prepared to accept that change. Also, understand that at some point, the free advice keg will be tapped.